Some of the world's tallest buildings rely on TurnaSure 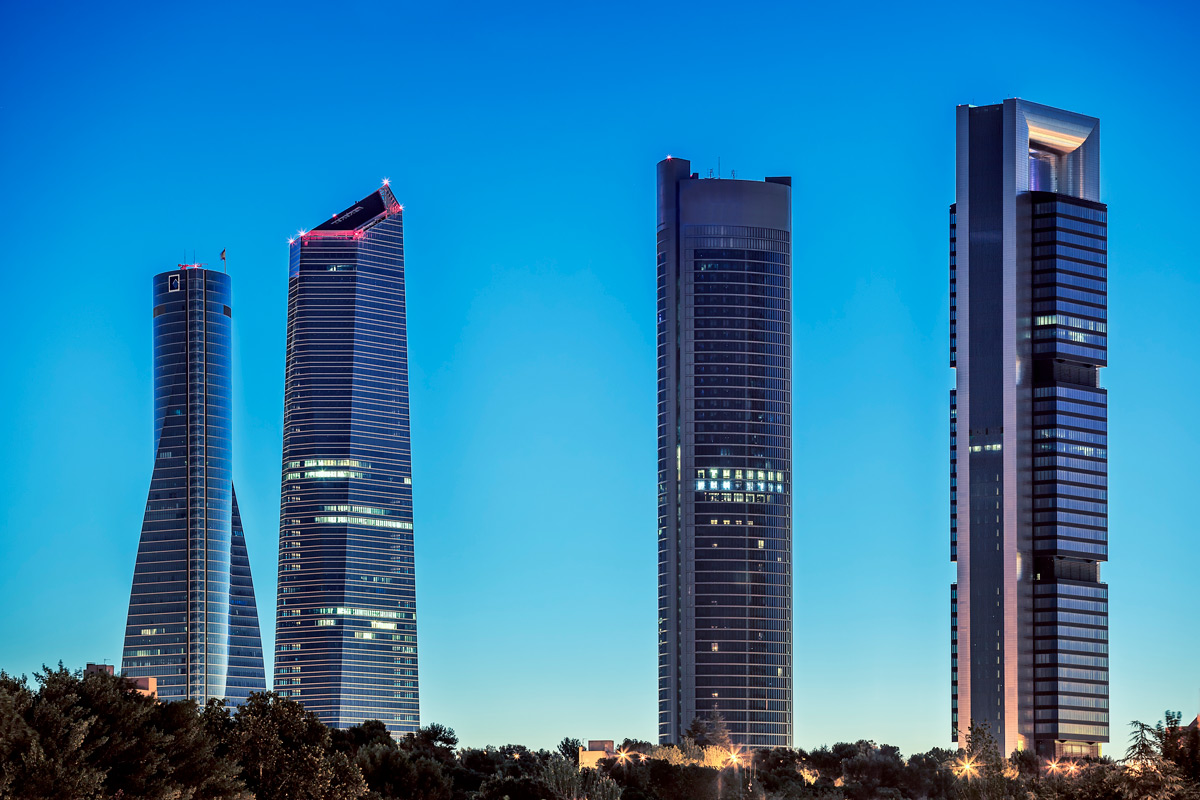 TurnaSure's legacy of use in skyscrapers traces back to the construction of two landmark tall buildings in the 1970s being the National Westminster Bank Building in London, then the city's tallest, and the equally unique AT&T Building in New York City. In fact, the use of DTIs on the AT&T building made light of a previously unknown shortcoming in commonly referenced design criteria relating to oversized bolt holes. DTIs had picked up on something important that ‘Turn-Of-Nut’ could not detect. TurnaSure worked with the EOR to source structural bolting assemblies that could address the issue, and DTIs were used to confirm that the fix worked. Changes to the code were soon thereafter adopted to eliminate the problem from recurring.

DTIs are popular on tall buildings as properly tensioned fasteners assure no undesirable or unplanned movement or slip in piles. For instance, we believe that reports of "banging bolts" in strong wind conditions are a result of connections slipping, and that properly tensioned bolts substantially eliminate this disturbing phenomenon.

TurnaSure DTIs are used in tall buildings around the world. Some notable examples are the Columbia Center in Seattle, the PPG Building in Pittsburgh, the Bank of China Building in Hong Kong , the Jin Mao Building in Shanghai, the KLCC Tower in Malaysia, The Liberty Place Tower in Philadelphia, the Repsol Tower and Crystal Towers in Madrid, and the Shard in London.

Proudly Made in U.S.A.

TurnaSure DTIs are made with the precision and care that are hallmarks of American manufacturing. See where they are made

Find out how TurnaSure DTIs and our bolting technology can bring structural stability & savings to your construction project. Contact our experts online or by calling 1-800-525-7193.